2012 was a great year for android. Their market share increased and the play store grew. Which were the mobile games everybody was playing?

The fantasy game where you can fly with dragons and cast spell after spell. This game of magic and mystery will have you on the edge of your seat and coming back for more over and over again. So addictive, if you love final fantasy then you will love this.

A slightly less complicated game, subway surfers is basically a game of dodge train. You travel along on your hover board and avoid the oncoming trains while doing acrobatics and tricks. Highly addictive and it is easy to see why over 500,000 people have rated it on the play store

If you don't know what this is by now then you must have been living in a cave. Angry birds is a worldwide phenomenon. A simple game where you catapult angry birds into a building to try and demolish it. Who comes up with this stuff?? An extremely addictive game that has spawned many a sequel and special edition.

Minecraft first appeared on the PC and has an almost cult following. The mobile version is no different. Mixing creativity with a killer game play is a sure fire way to success. A great game that can be played for hours without boredom. Build the blocks up, build a house, build a theme park, build whatever you like but be sure you are protected.

In temple run you basically have to run as fast as you can away from the evil monkeys...Why are they chasing you? Because you stole the cursed idol from the temple of course! You have to slide, jump and turn to avoid obstacles and hazards. The aim of the game is to run as far as you can!

A bit like bejewelled, candy crus is another classic that will keep you coming back for more. The game is easy to pick up and simple to play but it is very difficult to become an expert.

Real physics always make a game more enjoyable and hill climb racing is one of the best. The car moves realistically and the graphics are smooth and shiny. The only drawback is the lack of levels, eight stages just isn't enough, we want more! Hill climb racing has eight different themes to choose from, each one with its own challenges.

Obviously there are millions more games, but these are the most popular android games for 2012.

About Author: Ste runs a tabpimps.com, a community that uploads and shares android wallpapers 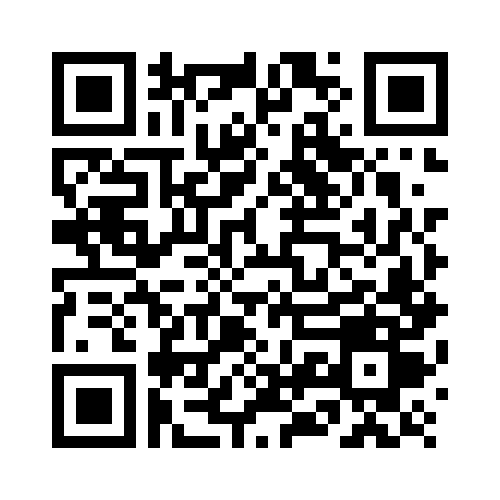